What is Alien Yoga?

Of all the yoga trends that are out there, Alien yoga might just be the strangest one of all. Images of practitioners of Alien yoga can be found on many websites and when you first see it, you can be forgiven for thinking that it’s just another strange and stupid fad. But Alien yoga has its devoted followers, and they claim that this form of yoga has important benefits for anyone who is willing to work to achieve it. Here, we find out exactly what Alien yoga is and whether it’s worth adding to your yoga practice. 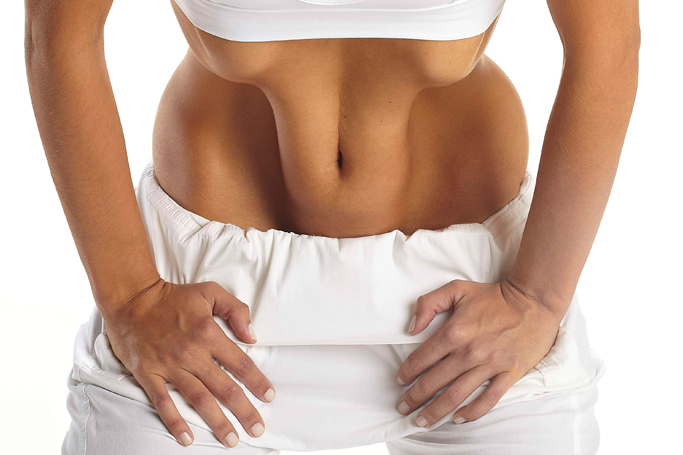 Alien yoga is a yoga move called Nauli during which the practitioner exhales completely before tensing the muscles of the abdomen and pulling it under the ribcage. When performed correctly, the move results in a very distinctive look where the stomach caves in on both sides, leaving a ridge running up the center of the abdomen. The practitioner then contracts the stomach muscles, making the area pulse in and out.

Nauli is a traditional yoga move that originates from Hatha Yoga, which refers basically to any yoga practice that teaches physical postures. The movement is not typically taught in most yoga classes these days, but it was once the first movement taught to new students to increase their control and awareness of this pivotal area of the body. Practitioners are said to have been performing this movement for several hundred years.

What are Its Benefits?

Because of the unique movements of the abdomen required in Nauli, it is said to massage internal organs, work all the muscles in the abdomen and sides, and aid digestion. The movement is also said to improve emotional stability, increase willpower, and benefit the internal organs.

How Do You Do It?

This movement can be difficult and requires powerful muscular movements, so it’s best taught by a qualified professional. However, there are a lot of videos out there showing yoga practitioners how to achieve it. Basically, it involves exhaling all the air in the lungs, contracting the stomach up under the ribcage, and then contracting and releasing the stomach muscles in a wavelike motion that looks very distinctive and feels quite strange the first time you try it.

Although Alien yoga looks strange, it’s a safe movement. It can be taught to yoga practitioners at any age, but this should be done by a qualified professional. The movement should not be attempted by anyone who is pregnant, has a hernia, or heart problems. 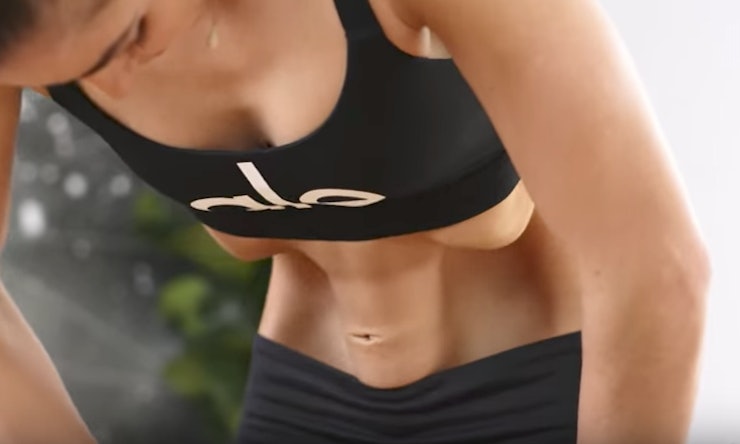 There are a great many interesting trends that have found popularity in yoga culture as the practice adapts to the needs and concerns of its practitioners. The popularity of Alien yoga reflects concerns about core strength and toning, and its unusual appearance adds an element of surprise to yoga selfies and other public images of practitioners. Because it is a safe movement, it is well worth asking your yoga teacher about and perhaps adding it to your regular practice.

More from my site

author February 27, 2018. No Comments on What is Alien Yoga?. Categories: Uncategorized.

View all posts by author